This is the former William Ridgway Tools factory site. William Ridgway and Sons company of Sheffield, manufacturers of augers, bits, wood-boring and motorising tools, was founded in 1878 and became a Private company in 1909, these works were founded in the 1930s. William Ridgway Tools merged first of all with Record Tools in 1974 to form Record Ridgway Tools Ltd. Record were another Sheffield company who were renowned for the quality of their vices and industrial clamps. Following the merger Record Ridgway Tools Ltd was made up of 14 UK Companies with 5 overseas companies. A later merger with a woodwork tools company called Marple (which was part-owned by Record and Ridgeway respectively before their original merger) led to the company becoming known as Record Marples Tools. Record Marples was taken over by the Swedish hardware manafacturer AB Bahco in 1982. Despite a management buyout leading to the company reverting to British ownership in 1985 the company struggled financially and following administration was acquired by U.S. based Irwin Tools in 1998 who have since moved production to China in recent years.

I explored this gaff with a non-member a couple of months back, to be honest there isn't much evidence of the old tool making business left, it's more of an art gallery now which is absolutely fine by me, especially given that some of Phlegm's best work is hidden in there It's a dirty old place with more pigeons than you can shake a stick at and there's a couple of cool rooftops to get up on. All in all a good wander for a couple of hours with some epic graffiti inside. 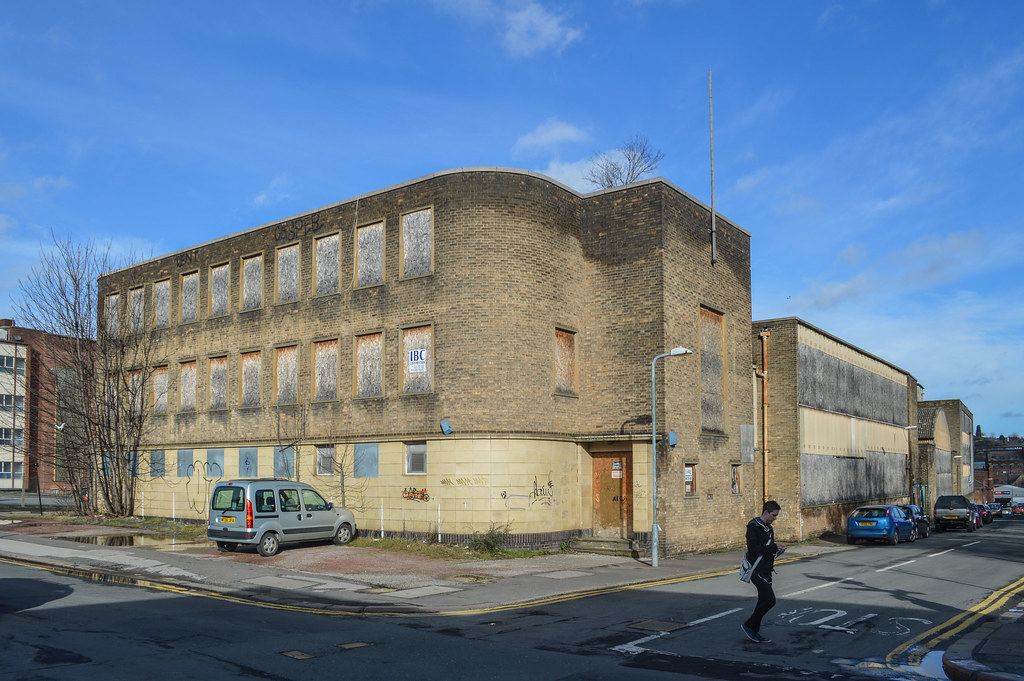 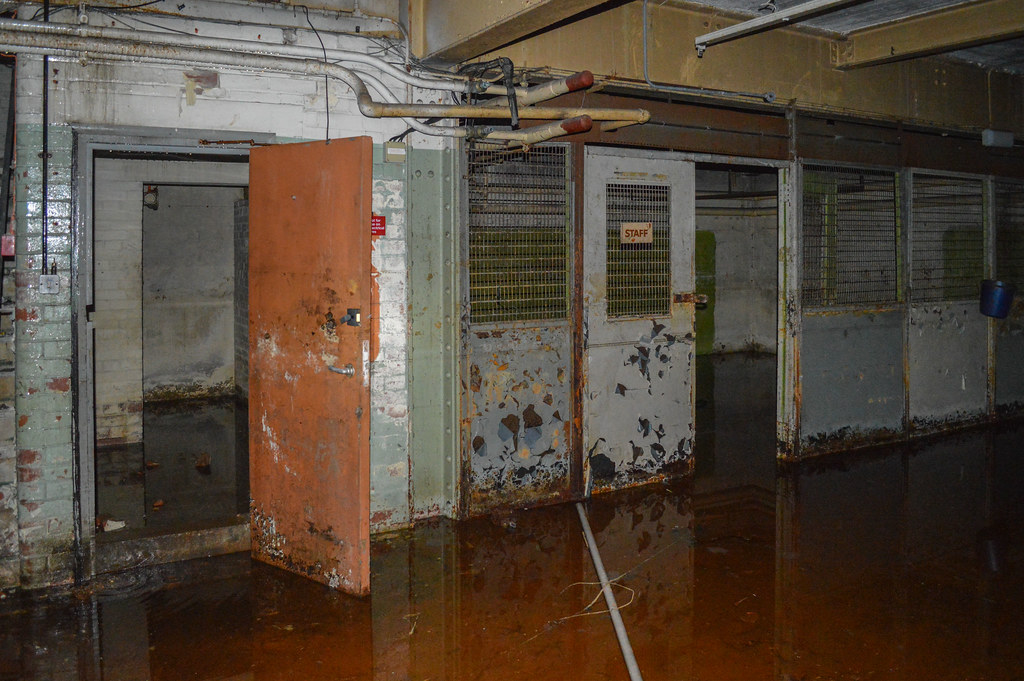 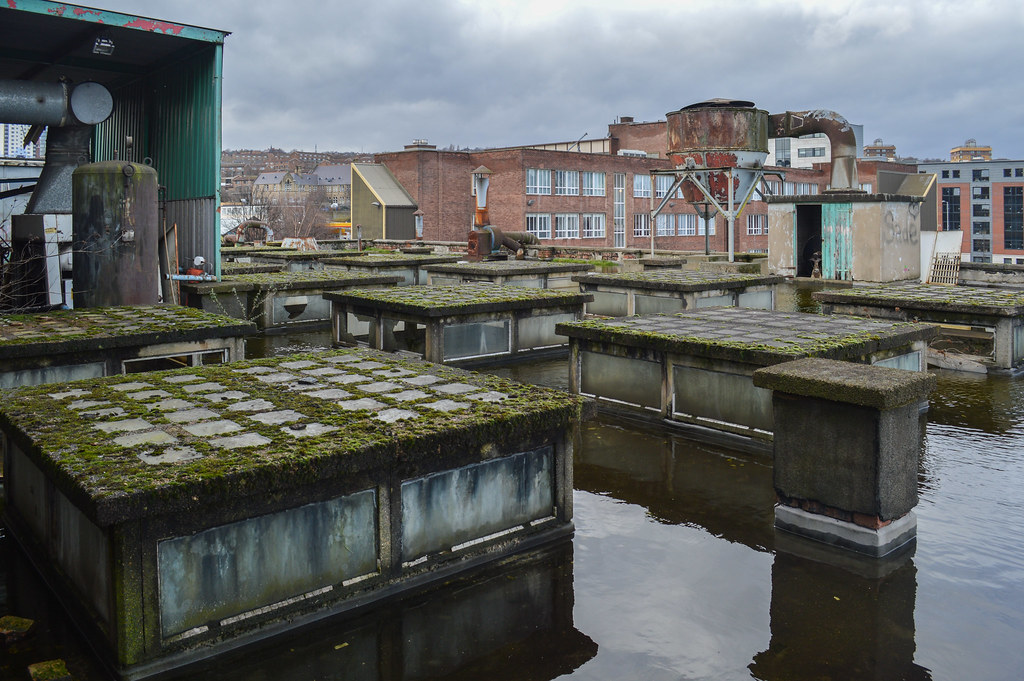 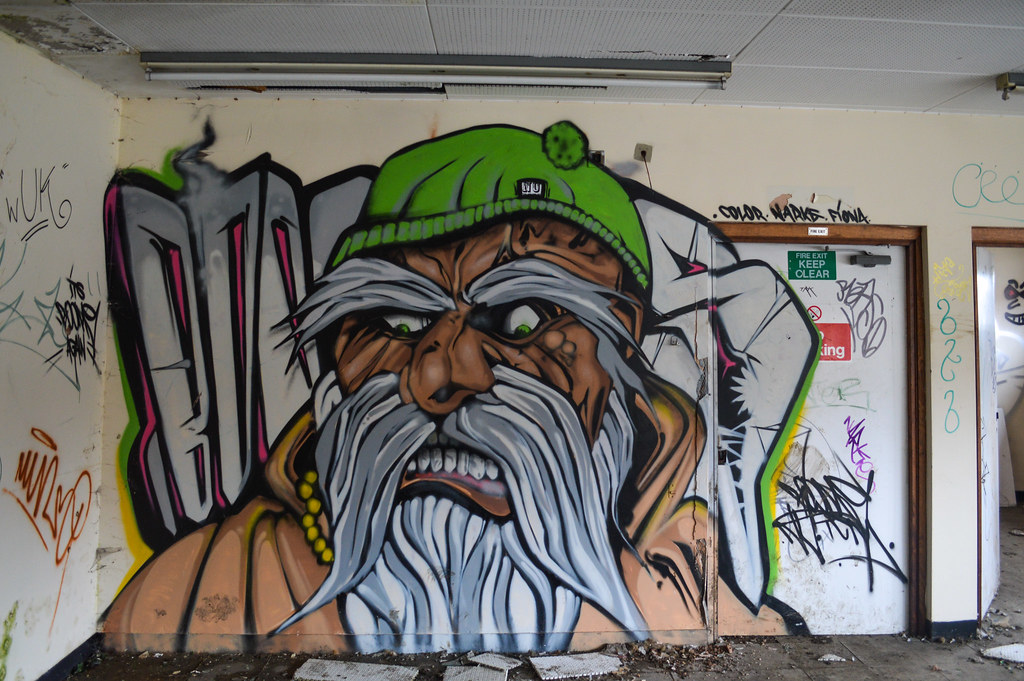 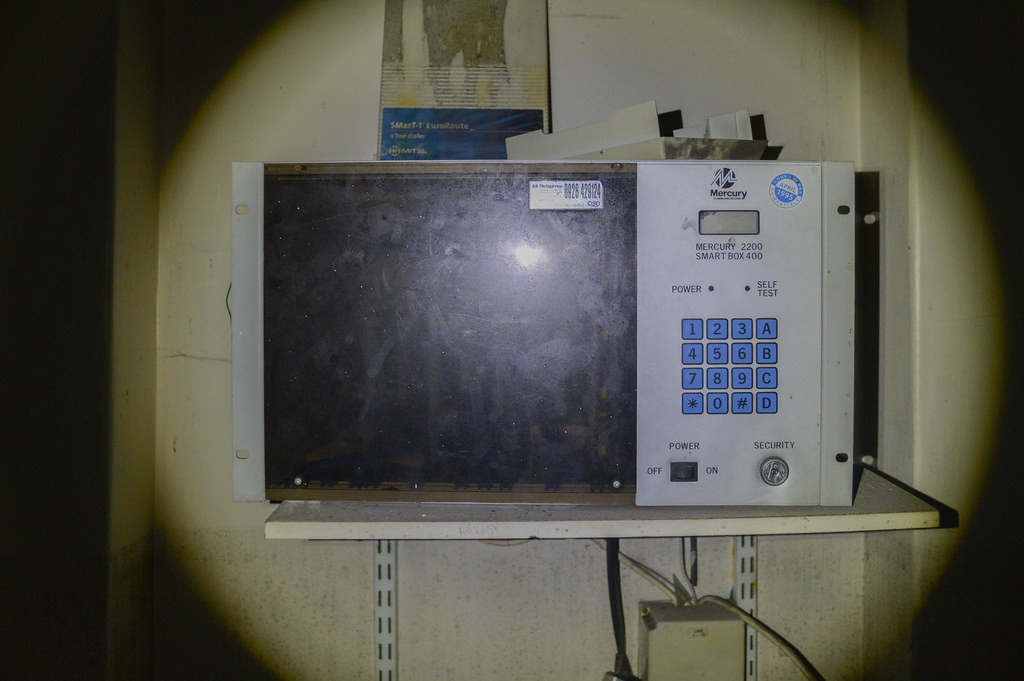 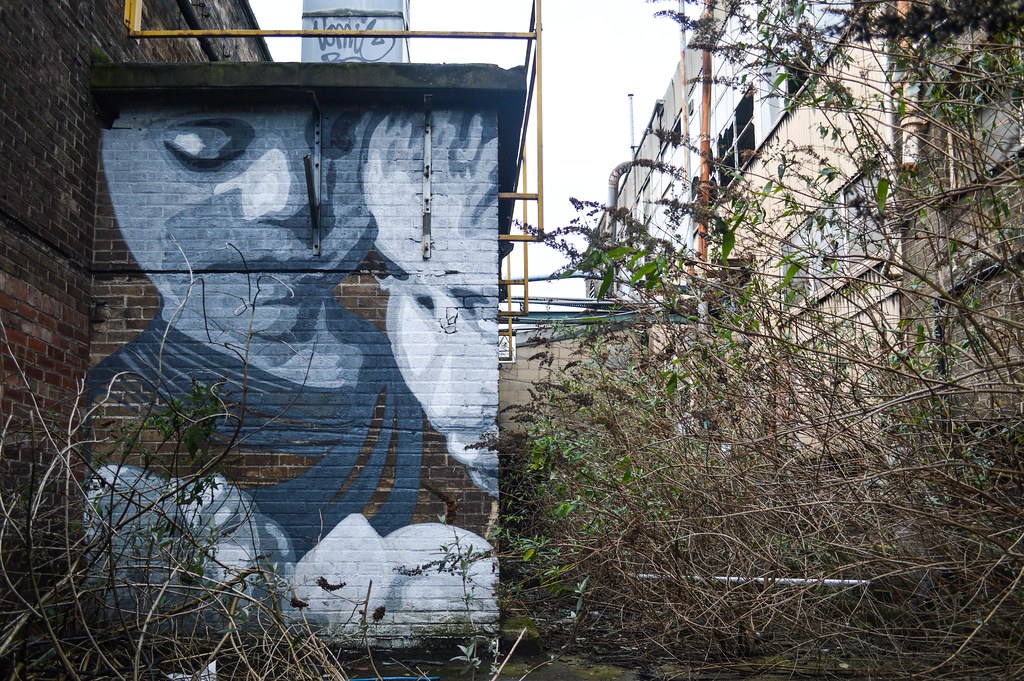 love that mate and that graffiti is brilliant, must have took them a long time to do some of them, very talented.

looked at this place few times but never bothered having a wander....good stuff...nice little set

I know Graffs not everyones cuppa but when done well and at the right locations is quality :cool2:

Agreed SK, and this location is perfect because it's a right shithole oo :mrgreen:

Love a bit of decent graff, nice one Raw

that graffiti is top notch !

Phlegm for the win!

No 6 does it for me, theres nothing like a bit of phlegm

The shot of the graff reflected in the water is epic mate!!

Some cracking bit of graffiti there, nice set of pics